Most secret zones can be found where a bottomless would be. One however is found using an object that fires you into the sky.

This side project started as an experiment on how to handle Hidden Palace Zone's vertical wrapping without disabling the water. Wanting to familiarize myself with Sonic 2 more, I added more to the project. After recieving positive feedback I decided to polish it up a bit more.

Note: Both A and C must be held to transform into Super Sonic.
Downloads
ROM  -  Disassembly 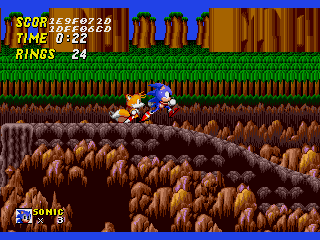 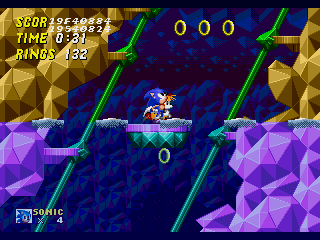 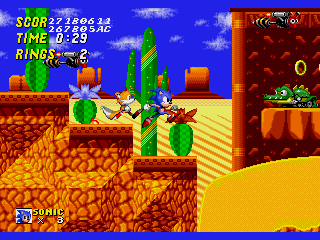 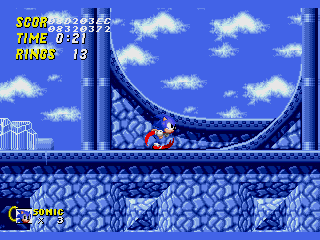 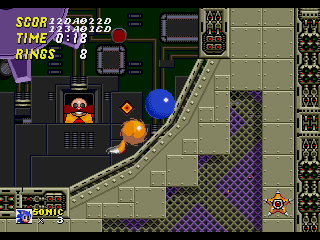