Change Log (possible spoilers)
2020
General
Added Vladikcomper's Advanced Error Handler and Debugger.
Fixed various bugs.
Layouts have been edited to remove all bottomless pits.
There is a new ending for beating the game with zero Chaos Pumpkins.
The credits now plays a different song depending on which ending you get.

​Haunted Hill
Music has been updated.
The art for the rock object has been changed.
​
Marble Hell
Miscellaneous art edits.

Nightmare Egg
Music has been updated.
​   Miscellaneous art edits.
2019
General
Title Screen updated.
The final boss no longer starts at full speed. Instead it speeds up after each hit.

Haunted Hill
Ghost monitors have been added. When in effect, Sonic cannot be hurt and can pass through spikes.

Marble Hell
Improved the background parallax scrolling.
Fixed some of the art.
Rising lava sections have been added to each act.
Samples from "Red Hot Skull" added to the music.

Marble Hell
New animated art has been added to the background.

Midnight Castle
Added a "?" monitor to the upper path in act 1.

Pumpkin City
Fixed an issue with the switches.

Nightmare Egg
Minor art changes to the background in act 1.
Added level mechanics from Midnight Castle and Pumpkin City to act 1 and 2 respectively.
2017
General
The Spindash has been added
Most of the art for the badniks have been changed.

Haunted Hill Zone
The bridge has new art
Fixed some details in the art.
The tall platforms in act 2 were changed to falling platforms.
The boss now has a 2nd phase. The large pumpkin comes to life and spits fire.

Marble Hell
A palette cycle routine has been added to make the zone glow
The boss now casts Doom on you.

Midnight Castle
Fixed some more details in the art.
Changes have been made to the level and inversion gimmick that will make editing the level easier in the
future. This also happens to fix a bug that was in the version that was released before the contest
version.
The boss will now release Skulls that will chase you when a block is broken.
The boss now has a platform under the blocks. If you reach the boss while the level is inverted you will
fight a version that doesn't have the platform.

Ghastly Tides
The layout in the boss area has been changed. More was planned for the boss but was cut due to the it
being rather frustrating when play testing it.

Pumpkin City
A new level gimmick has been added. There are pumpkins that will block your path and there are
switches that change the pumpkin's formation.
The boss now has a 2nd phase. The pumpkin from Haunted Hill returns. This time it uses smaller
pumpkins to attack you.

Nightmare Egg
Animated art has been added to the background.
The contest version fixes several collision issues that were in the previous version.
The teleporter object was replaced with a customizable version. 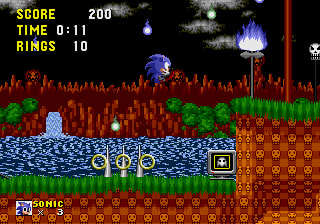 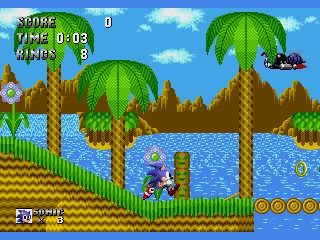 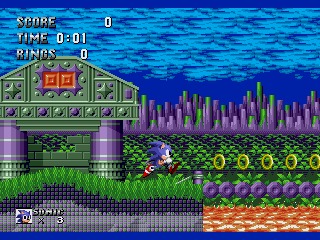 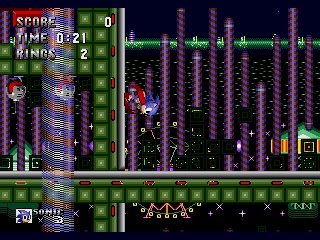 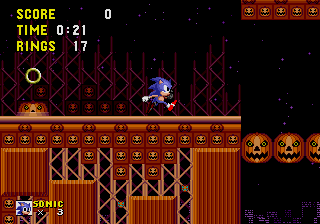 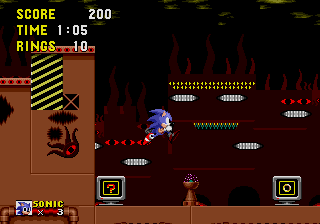